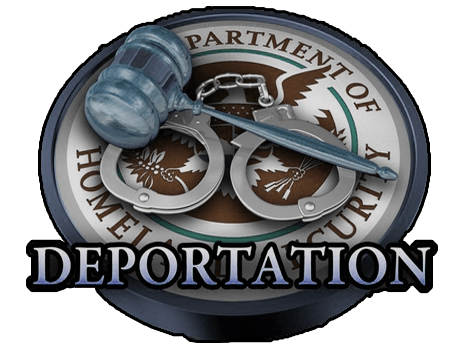 There are several reasons for the U.S. immigration authorities to deport an immigrant. One of the most obvious is that the immigrant simply did not have a right to be in the United States to begin with, having crossed the border or otherwise entered illegally, or stayed beyond the departure date required by his or her visa.
If you have been issued a Notice to Appear and you are facing deportation, do not delay and give us a call

Thank you for contacting us. We will get back to you shortly.

Please complete all required fields below.

Working with us will bring you peace of mind. You will feel comfortable knowing that your legal matters are in the experienced, professional hands of Mykyta Law firm.

We understand that clients want greater predictability when it comes to legal costs. Therefore, we offer alternative fee arrangements.

Free Consultation: We can make your life easier. Call us now.